6 Key Reasons A Sales Manager Should Not Be Selling

I used to think that sales managers should be out selling.

I thought it was a great way to build relationships and create leads. In fact, I thought that this was the only way you could lead a sales team. Now as a VP of Sales at my company and looking back on my career as a manager, this couldn’t be further from the truth! My job is no longer just about being out there on cold calls with reps in tow—it’s about building an organization where we can grow our pipeline organically by developing new business opportunities through strong relationships and partnerships with key people in our target markets. If you’re wondering how this shift came about for me (and why other sales managers should follow suit), here are six reasons why it’s more important than ever for sales leaders not to sell:

As a sales manager, you might find that your time is better spent recruiting and developing your team than selling. If you build a strong team of high performers who are smarter than you, more experienced than you and better than you at sales, then it’s likely that they will be able to sell for themselves. And when they do sell, they’ll bring in more money for the company because their efforts are focused on helping customers solve their problems instead of just convincing them to buy something they don’t need or want.

Coaching is the Key

Sales managers are not salespeople. They don’t have the same skills or mindset as their employees, so it is not possible for them to do what they do. Instead, they should coach their team members on how to sell better.

Coaching helps sales reps achieve better results and gives them the confidence needed to perform well in tough situations. For example, if your manager tells you that someone else in another department has been given a promotion over you because they had more referrals than you did last quarter, don’t take it personally—he may simply be trying to motivate you by keeping hope alive (and fresh). Telling him that he’s wrong won’t help change his mind; instead try asking questions like: “What can I do differently next time?” or “How could I get more referrals?”

One of the biggest challenges for sales managers is time management. If you’re not careful, your schedule can get so busy that you won’t be able to focus on what really matters and make progress toward your goals.

Here are some tips for staying on top of your game:

A sales manager should not sell because it’s impossible to be a great salesperson and a great sales manager at the same time. If you’re currently a salesperson, you’ll have to give up selling if you want to become a successful leader. This will only make sense for those who are willing to put in the work and focus on building their team instead of focusing on growing themselves at any cost—which is usually what happens when someone attempts to do both simultaneously.

At first glance, this may seem like an obvious statement: managers don’t sell (or shouldn’t). But we’ve seen plenty of managers try their hand at selling from time-to-time just so they could see firsthand how difficult it is—and how much harder it makes things for everyone else in their organization! It can also be tempting when times get tough or when there are no immediate prospects that need immediate attention; sometimes managers resort back into old habits because they’re desperate for some sort of solution that isn’t going work anyway (i.e., selling).

If you’re a sales manager, you need to understand that growth is important to the company, your team and you. Growth is one of the most important elements for any business for many reasons. To start with, it’s essential for your company to be able to sustain its employees’ salaries as well as other financial costs involved with running a business. Without growth there won’t be any revenue coming in which means less profit and eventually bankruptcy if it continues unchecked over time.

Another reason why growth is so important is because it helps establish a strong brand image within an industry. The better known you are around town (or online) will give potential clients more confidence in buying from you instead of someone else who might offer similar products or services at lower prices without doing any research beforehand about their reputation within this specific niche market segmentation category.”

Finally there’s also another reason why increasing revenues through sales should always have high priority on everyone’s list: profitability.”

Communication is key to success. Whether it’s communicating with your team, customers, boss or suppliers—you cannot overlook this important aspect of a sales manager’s job. Sales managers need to be able to communicate effectively on all levels. They need to be able to take feedback from their team and translate that into actionable steps they can take to improve or fix issues within the organization.

They also need to be able to communicate well with customers so that they fully understand where their business stands at any given time; how their products or services are being received by those who purchase them; and what changes need made in order for both parties (the customer and the company) stay satisfied with each other’s relationship moving forward.

Sales managers should also spend time communicating with their bosses so that everyone knows where they stand financially when it comes time for performance reviews or salary raises/bonuses (or lack thereof). They also need effective communication skills when dealing with suppliers because when there’s miscommunication between these two groups then project delays are possible which ultimately hurts everyone involved financially!

There are many reasons a sales manager should not sell, but having a great team who can sell is the most important.

If you are a sales manager and have been told to sell more, there are many reasons why this is a bad idea. The most important reason is that you aren’t a salesperson and shouldn’t be selling.

The best way for managers to help their team be successful is by coaching them on how to sell. We don’t need managers who try to do it for them—we need managers who can teach others how to do this well. This is also good because when your team has success from learning from you, they will want more coaching from you in the future (which means more time spent with coaching).

There’s no doubt that sales managers can have a great impact on the company they work for. By developing their team and helping them succeed, it’s possible to see a large increase in revenue. However, if your sales manager is trying to sell themselves as well as others then you may want to reconsider hiring them again because it means they don’t understand what their role is or how important it is for them not be involved in selling. 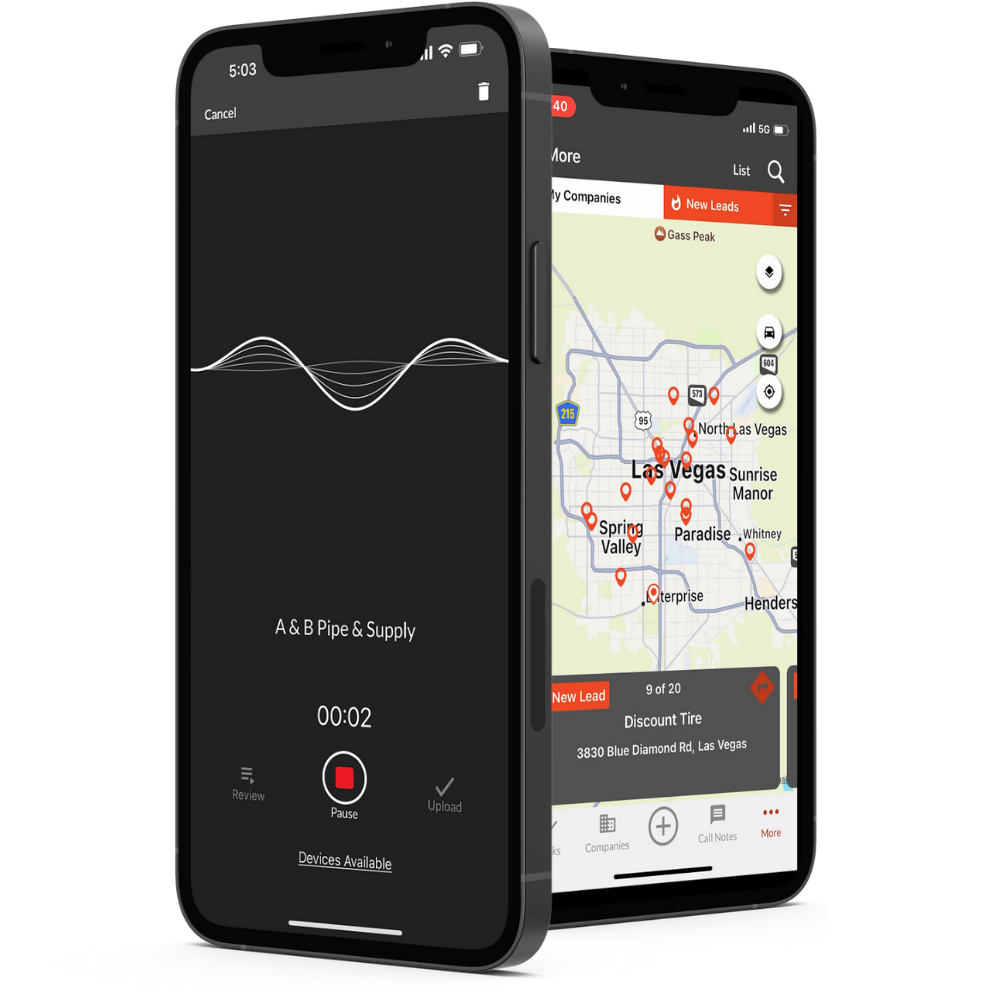 At Telenotes we have moved note taking to the next level by leveraging your voice to record all of your call notes onto your phone and then our system transcribes and saves the call notes, schedules follow-ups, reminders, and tasks to prepare you for the next interaction with your prospect. Schedule a walkthrough today to learn more about how we’ve cracked the code on Sales Acceleration.